Ebenezer Senior High School (fondly known as Padua) was founded in 1941 by the late Mr. Robert Teiko Aryee, who was born on the 23rd April 1902 in Accra to Mr Charles Ayi Aryee, a fisherman and Naomi Quarcoo, a trader. In those days there was no reason to encourage schooling as the people had no role models or money to send their children to school. Mr. Robert Teiko Aryee decided to change all this by empowering his local community. He started a private school, night school, in a small rented room in the Timber Market area, on Charles Lane Street, Ayalolo, Accra, with just four (4) students. By 1947, four (4) out of six (6) students had written the Cambridge School Certificate Examination as private students. 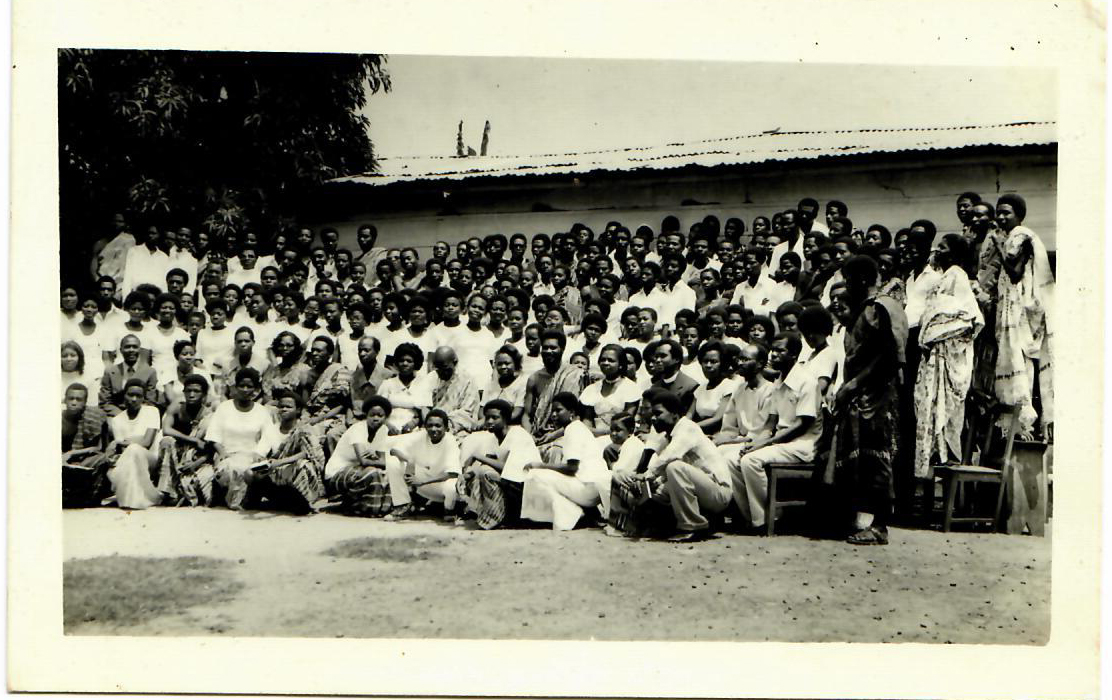 The school was later relocated from Ayalolo to Korle-Gonno in Accra. In 1952 the school was relocated again from Korle-Gonno to Mamprobi, in Accra. That same year twelve (12) students wrote the Cambridge School Certificate Examination for the first time as school candidates. The Assistant Headmaster then was Mr. E.K.A Otoo (the nephew of Mr. Robert Teiko Aryee). They both run the private school until the government took over the running of the school and appointed a Headmaster, Mr. C.E.A. Martinson (1956-1973).

The pupils at the time could not afford the tuition fees, but ironically that empowered the teachers to persevere with their intention of educating them. Some considered this as a twist of fate for the young pupils in the sense that the name "Ebenezer" was conceived as a result of this experience. They have been brought that far through a toilsome experience. Another story behind the name "Ebenezer" is also being told. Apparently when Mr. Aryee was teaching in Odumase Krobo, there was a fire incident, where his room was engulfed and after receiving help from his neighbours, the fire was put out. Most of his belongings were destroyed by the fire but among the destruction he noticed his burnt Bible. He took the Bible and upon opening the partly burnt Bible, the page that popped up was '1 Samuel 7:12:'

Then Samuel took a stone, and set it between Mizpeh and Shen, and called it 'Ebenezer', saying, 'Hitherto hath the LORD helped us'.

Mr V. B Freeman took over from Mr Martinson in 1974. From 1976-1977, the school became co-educational under Mr Fordjour upon new directives, the commissioner for Education and Culture and thirty (30) girls were admitted to Form 1. In April 1984, Mr V. B. Freeman, the then Headmaster moved Form 1 to Form 3 to the new site. Currently, the school is sited at Mpoase in the Ablekuma West Municipality.

The school has enjoyed permanence in this new location and has flourished significantly over the years. It has seen so many headmasters during these periods too. The academic achievements have been very steady on balance. There have been transformations of educational curricula which eventually have also brought about changes in the names of many secondary schools in Ghana. Ebenezer Secondary is now called Ebenezer Senior High School. 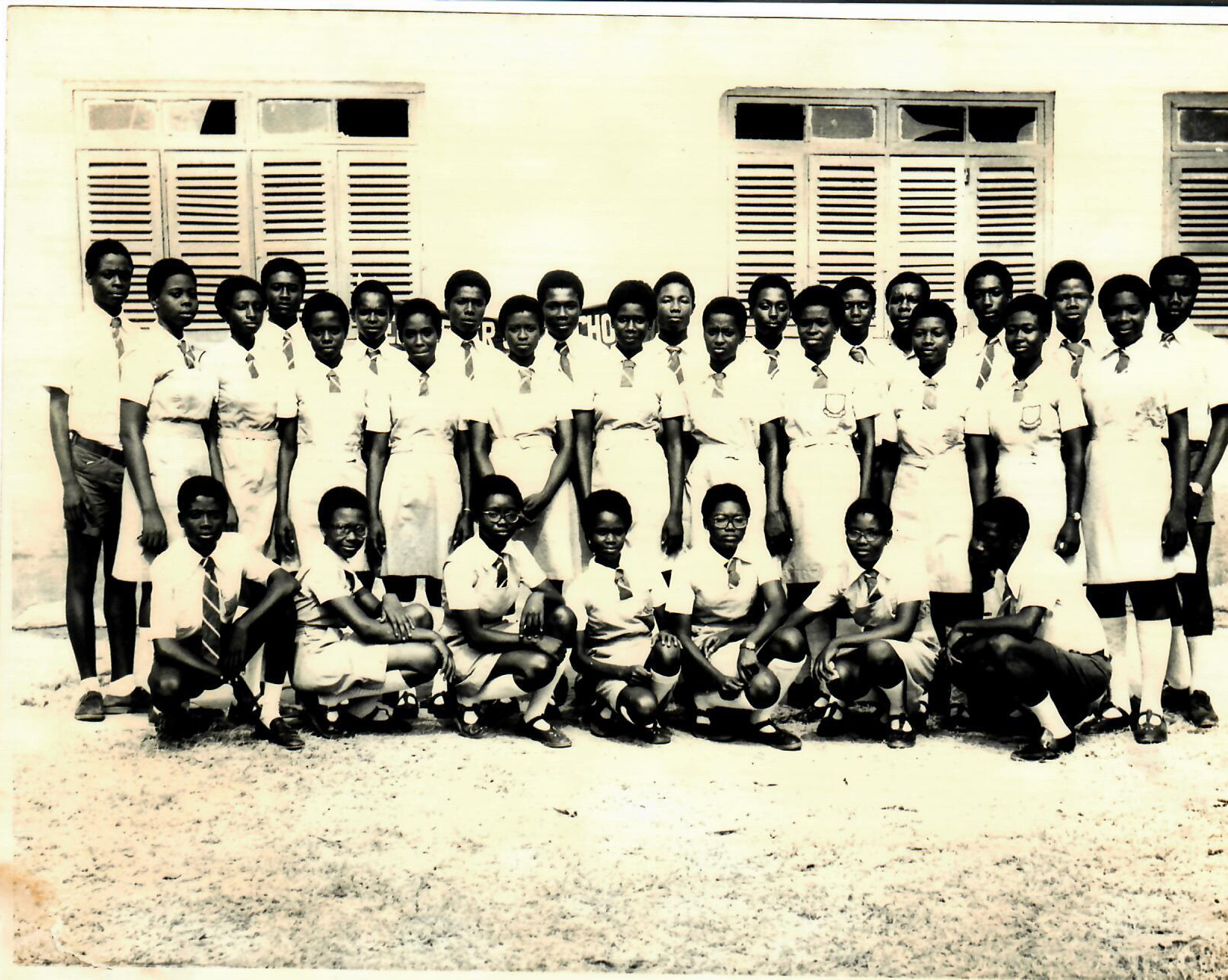 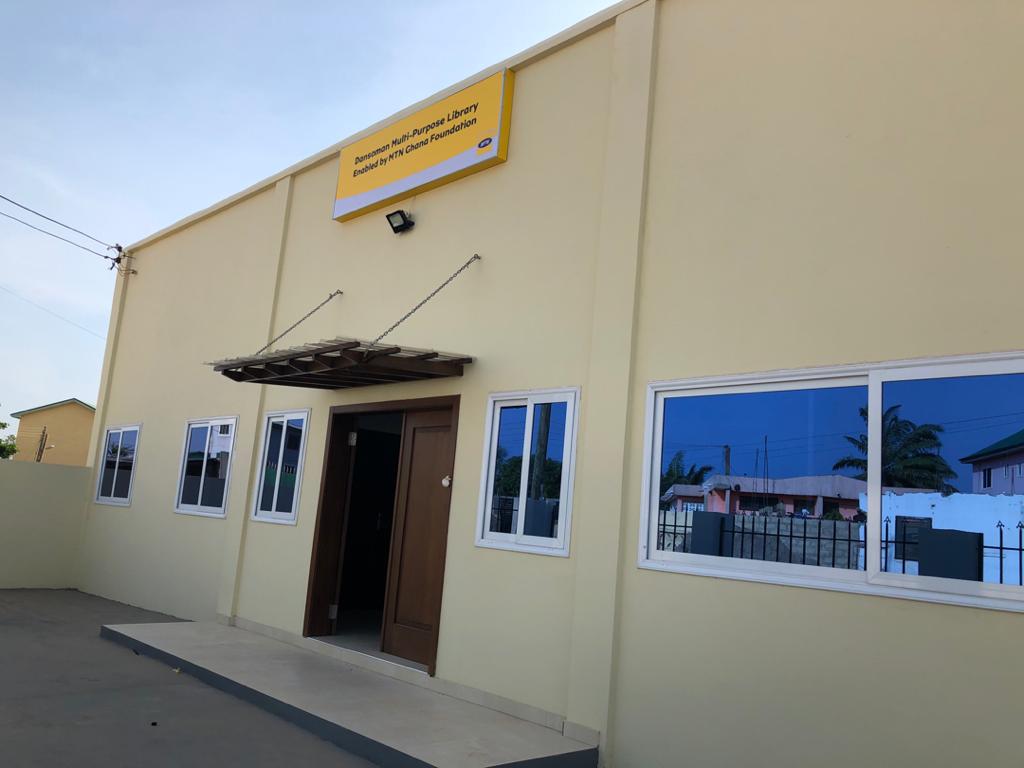